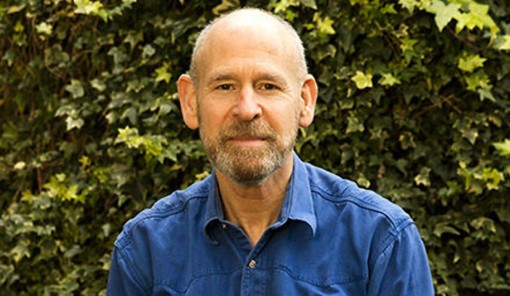 William Bloom
William Bloom PhD is one of Britain’s most experienced mind-body-spirit educators, with over thirty years of training people in this area.
Share on:
About the speaker

Meditation is at the heart of William’s life. He has had a daily practice since his early twenties, including two years retreat. He has been teaching and leading meditation for forty years. He is well-known for his friendly and supportive approach. He is the founder of the Spiritual Companions Trust, a fellow of the Findhorn Foundation and a trustee of Glastonbury Abbey. His many books including The Endorphin Effect, The Power of Modern Spirituality and the recent booklet Meditation Masterclass.

‘William Bloom is a modern western mystic and considered by many to be Britain’s leading and most experienced mind-body-spirit teacher.’ Yoga Magazine

‘Inner peace as easy as breathing. William Bloom has an encyclopaedic knowledge of meditation.’  The Independent 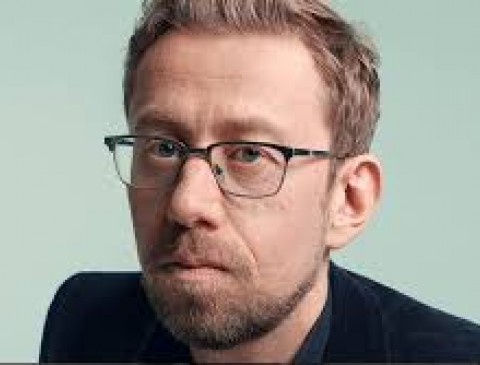 Daniel is an author who speaks at conferences around the world, including DazedFest in London, Horizons in New York, Breaking Convention in London, Distortion in Copenhagen, La Callaca TedX in San Miguel del Allende, the World Psychedelic Forum in...

Malcolm Stern originally trained in Humanistic Psychology and has been seeing groups, couples and individuals  for more than 30 years . He is a Co- Director and Co-founder of Alternatives and runs psychotherapy groups internationally.He co... 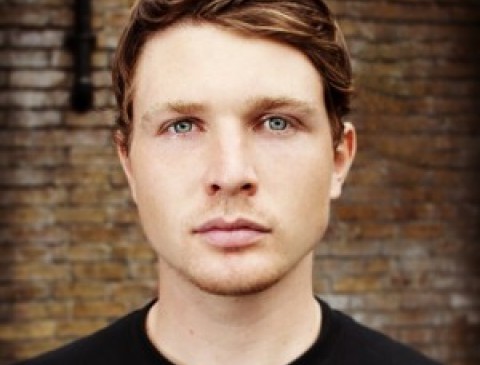 Tim in his own words: "I am a Human practising Being. Often we get caught up in a desire to constantly be doing something, we become Human Doings and forget our nature is to BE."Twice I have won World Freerunning Championships. That doesn... 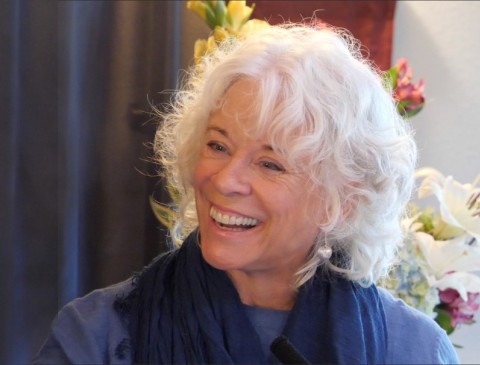 Gangaji speaks to spiritual seekers from all walks of life. She powerfully articulates how it is possible to directly experience the truth of who you are and in that, discover true peace and lasting fulfillment. She lives with her husband in Oregon...
AdvertisingContact UsPrivacy PolicyTerms & ConditionsFrequently asked questions
Subscribe to our newsletter
Follow us:
Membership
© Copyright 2020
Alternatives UK
Website managed by