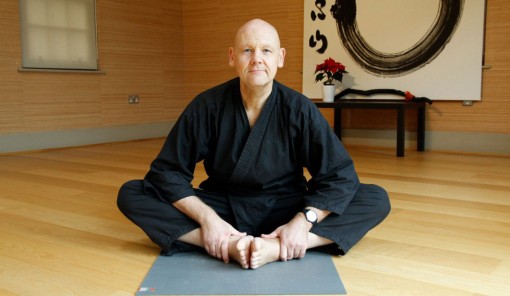 Five seasonal Zen yoga sessions to harmonise body and mind with the changing energies of the year. Based on the Buddha’s practice of mindfulness of sensations the sessions are suitable for beginners to yoga as well as experienced practitioners.

Each session will incorporate a home practice suitable for that season. As well as the health and wellbeing dimensions we will be exploring the spiritual implications contained in each season including the fifth harvestime season not highlighted in the west.

About the speaker, Daizan Skinner Roshi

Daizan Skinner became a Roshi or Zen Master in the rigorous Rinzai tradition of Zen. Over twenty years ago, he gave up a promising career as a scientist in the pharmaceuticals industry, sold his house, gave all the money away and entered a Zen monastery.

Over many years of strict training, in Japan and the west, Daizan Roshi received Dharma Transmission and permission to teach in both the Rinzai and Soto lineages of Zen. He has also undergone training as an enlightenment intensive master with Lawrence Noyes, leading student of the creator of enlightenment intensives, Charles Berner. Daizan Roshi received inka from Shinzan Miyamae Roshi of Gyokuryuji, with whom he continues to study (see below).

Upon returning from Japan in 2007, Daizan Roshi went on walking pilgrimage up the centre of the island of Britain from the south tip of the Isle of Wight to the north tip of Scotland, living solely on alms food. He met many of his students from different parts of the UK during this time. Daizan Roshi currently offers sanzen (‘interviews’ or training encounters with his students) at Yugagyo Dojo (Zen Yoga) in London as well as using Skype for remote students. Together with his students, he has established, “Yugagyo Dojo”, a Zen training place in London. Daizan Roshi was teaching at The Buddhist Society, the oldest non-sectarian Buddhist Society in Europe, until his retirement from the post in December 2011.

His Zen study incorporated yoga practice. He has also studied yoga in Europe, America and Asia. He brings this wide range of yoga experience to sharing a practice that combines physical challenge with mental and spiritual development. He is registered with the Yoga Alliance at the 500-hour level and is registered with the Independent Yoga Network as a Yoga Elder with more than 5000 hours of successful teaching experience. Daizan trains yoga teachers to find an expression that is authentically their own and will bring them success when they teach. His knowledge and training in Zen gives him the background to guide you on your spiritual journey. 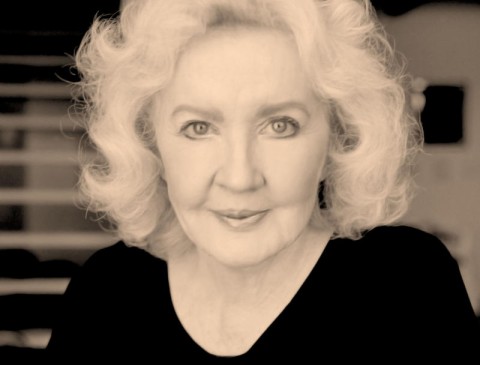 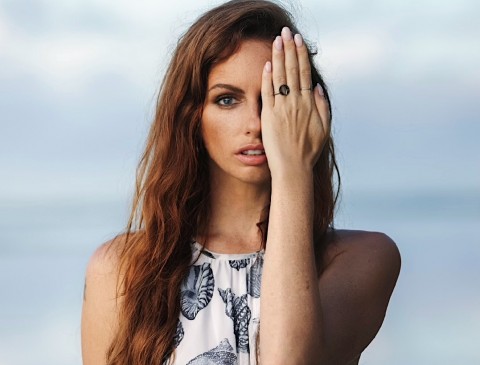 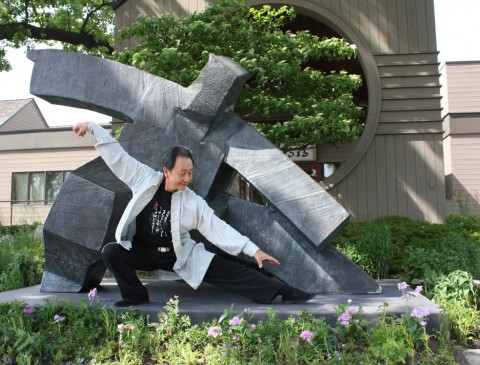 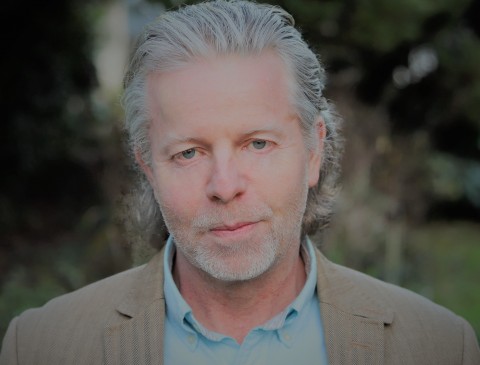