The Directors at Alternatives

The Directors at Alternatives
Share on:
About the speaker

MALCOLM STERN has worked as a group and individual psychotherapist for more than  30 years. He is co-founder and co-director of Alternatives and teaches and runs groups internationally. He was co-presenter of Channel 4’s series “ Made for each other in 2003 and 2004. . His third book “ Slay your dragons with Compassion” will be published by Watkins in September 2020.

VENETIA DAVID, after 10 years in corporate marketing,  found Alternatives after reading a book called Conversations with God.  Having met some of the volunteers at an event she became part of the event team, then Head of Marketing and now she runs Alternatives with her co-directors Malcolm Stern and Richard Dunkerley.  She would describe herself as the quintessential spiritual seeker. 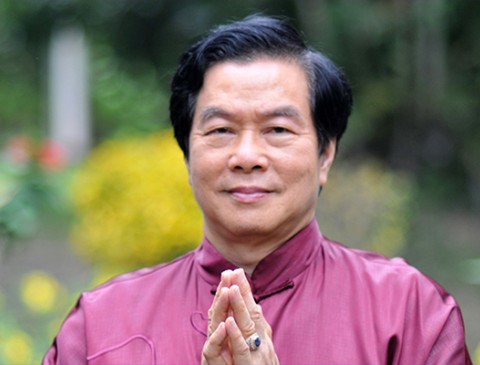 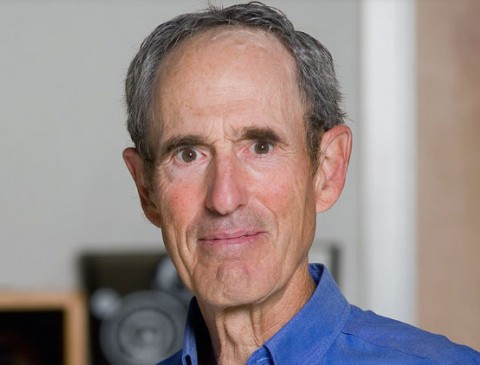 Stephan Bodian offers webinars, retreats, videos, books, and spiritual counseling that make profound spiritual teachings and practices accessible to a global audience.His ground-breaking guidebook Meditation for Dummies, which has sold over a half... 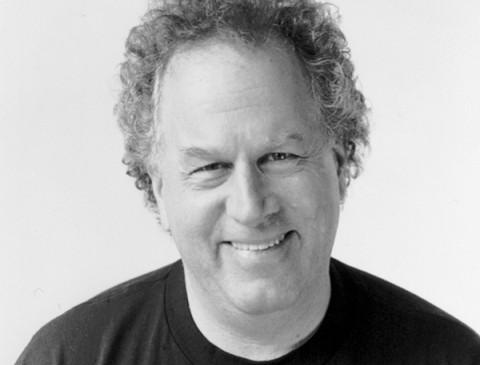 Producer/Director Mickey Lemle has been making feature films, television series and documentary specials since 1971. In 1982 he founded Lemle Pictures, Inc.  His film and television works have been shown theatrically, on television and at film...

Felicity is founder of the world wide Soul Midwives’ movement and principal of the Soul Midwives’ School.She created the idea of soul midwifery for the dying after sitting with many hundreds of people at the end of life.  Her...
AdvertisingContact UsPrivacy PolicyTerms & ConditionsFrequently asked questions
Subscribe to our newsletter
Follow us:
Membership
© Copyright 2020
Alternatives UK
Website managed by